More secret units? We got em! This mod adds a plethora of new secret units to the game which you have to unlock, rivaling the quality of vanilla TABS!

This mod requires the following mods to function

BepInEx pack for TABS. Preconfigured and ready to use.

NINETEEN different unique units are added by this mod! They can all be found in the Secret faction. HOWEVER! You will have to unlock them first, by finding them like a normal secret unit.

ALL OF THE CLOTHING, WEAPONS, AND ABILITIES ARE AVAILABLE IN THE UNIT CREATOR (besides Saitama, no overpowered units for you).

If you have trouble with the mod, or if you just want to chat, you can join my discord server: https://discord.gg/JU26hKxZgc

The latest update of the mod has added 13 new units, including a few scrapped TABS units and a few returning units from the Stalingrad mod series! In the How To Use, you can view where to find them.

The Emperor - Spooky 2 (find all 6 swords to unlock)

If you cannot find them, keep looking. I will not tell you the specific locations, that is for you to find out. Have fun, and happy searching!

This mod was created by Team Grad, an ambitious mod team that aims to improve the game through adding lots of new content! 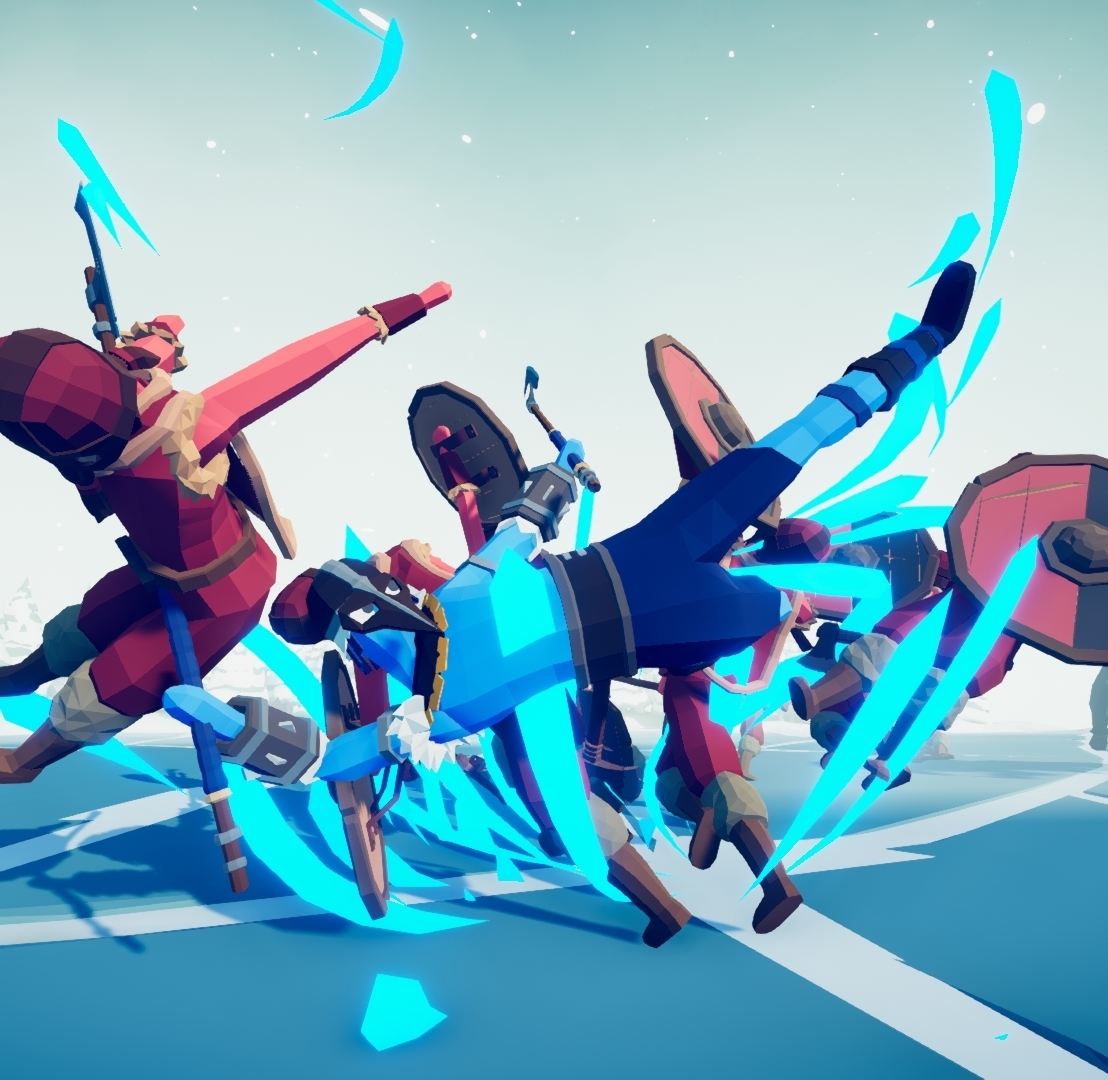 Please note that the install buttons only work if you have compatible client software installed, such as the Thunderstore Mod Manager. Otherwise use the zip download links instead.